Damon Brooks Associates has a 30-year history of being recognized as the only speaker and performing arts bureau that represents those with a disability. In 1985 DBA founder and owner Marc Goldman began his successful career of matching Hollywood and sports celebrities with non-profit organizations. It was at a Hollywood fundraiser that a well-known personality brought an unknown comedian to Marc’s attention. What he did not know was that the comedian had a rare form of Muscular Dystrophy.

It was that inspiration that gave Marc the idea to start a bureau that represents people with disabilities. It has been our privilege to serve as a very special resource to the disability communities over these many years. Our client base has expanded to include a broad and varied group of organizations, from the smallest of local advocacy groups to college campuses, government agencies, and corporate entities.

For his efforts, Marc has received appointments to the California Governor’s Committee on Employment of People With Disabilities, Co-Chairmanship of the Media Access Committee and as a Board member the City College of Los Angeles’ Disability Advisory Committee. Damon Brooks Associates has also been repeatedly recognized in national publications such as The Los Angeles Times, Ability Magazine, Meetings and Conventions, Successful Meetings, Association Management, and Exhibitor Times.

“I have worked in the entertainment industry for twenty-five years and Marc has been one of the most professional, attentive and honest people I have ever met in this industry.”

A sampling of some of our clients: 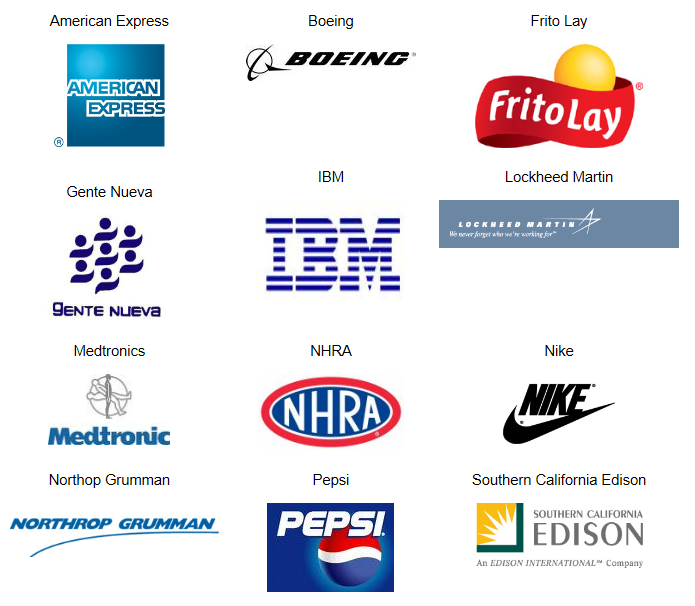 State governments within 41 of the 50 states