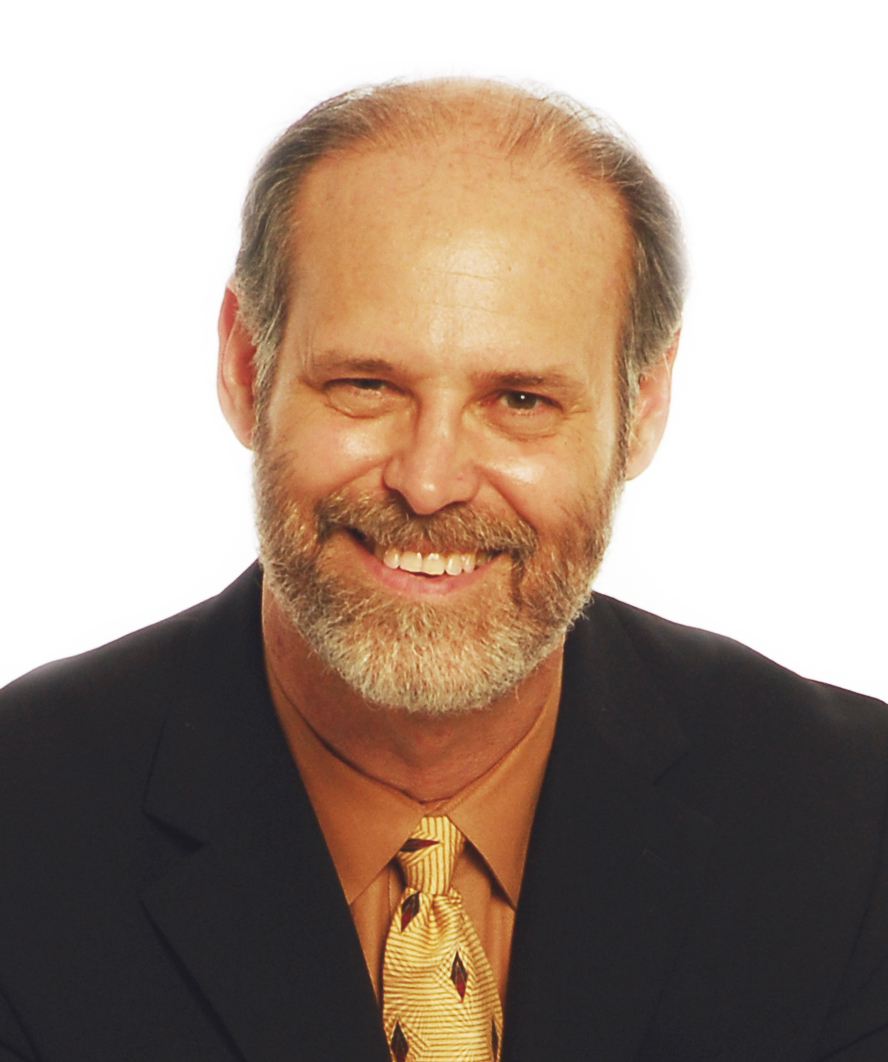 Gary Karp has a unique ability to bring you into the actual, human experience of disability. A talented speaker and trainer, he paints an intimate picture of the real people living life on a new scale of independence and capability, in a radically changed world of greater independence and potential.

He speaks from experience. Gary’s spinal cord was injured when he fell from a tree in 1973. He was 18 years old. A wheelchair user ever since, Gary has been a direct witness to a dramatic evolution in accessibility and disability rights.

Following seven weeks of intense rehabilitation, Gary returned to the community very strong, and with the skills he needed to live an active life on wheels. He faced an array of obstacles in a very unfriendly world for wheelchair access in the 1970s. To accomplish his graduate degree in architecture he had to be carried up and down stairs for five years.

As the world gradually became more accessible — with curb cuts, ramps, elevators, accessible parking, and wide bathroom stalls now standard features of the built environment — he had a career in computer graphics as a designer and manager, and later established an ergonomics consultancy. In 1999 the first of his four books on disability was published. Life On Wheels: For the Active Wheelchair User is a definitive guide that has helped many people find their way to acceptance and achievement following paralysis, as Gary has.

His writing, journalism, speaking and teaching earned him a place in the Spinal Cord Injury Hall of Fame in 2007 as a disability educator. For over twenty years, he has spoken across the U.S. and beyond at universities, for government and corporate clients, and at events large and small.

Having experienced the many cultural misconceptions and assumptions as soon as he was home from rehab, Gary’s talks and classes cut through these old and inaccurate ideas, helping people to understand disability as a profoundly human experience which is much more about possibility and inclusion than it is about limitation and loss. People with disabilities of all kinds have been emerging into society thanks to advances in mobility, accessibility, technology, education, and disability rights. Gary is passionate about everyone having the right to pursue their potential. Helping society get up to speed on the truth of their lives is his highest goal.

Gary has certainly embraced his life on wheels fully, continuing to perform as a guitarist/singer following his accident, and since becoming an accomplished juggler, backgammon player, and baker of bread. Most recently he has brought his disability experience to bare as an emergency manager, currently a reservist for the Federal Emergency Management Agency (FEMA), having deployed to multiple disasters to help people with disabilities access recovery resources and assistance.

Gary Karp has been writing, speaking, and teaching about the disability experience since the publication in 1999 of the first of his four books, Life On Wheels: For the Active Wheelchair User, ultimately earning him induction into the Spinal Cord Injury Hall of Fame as a disability educator in 2007.

His path began with a fall from a tree in 1973 when he was 18 years old, injuring his spinal cord and becoming a full-time wheelchair user. After his rehabilitation, Gary earned a graduate degree in architecture, then worked for eleven years in the graphic design industry as an artist and manager. A performing singer/guitarist since the age of 15, on the radio in high school and college, and speaking and training in his professional life, Gary is very accustomed to being in front of people, putting his resonant voice to good use, treasuring the opportunity to offer unique insights to others.

From the moment he re-entered the community following his injury, Gary realized that he was living in a society that had a very difficult time seeing people accurately in the context of their disabilities — and that there was a cost. People with disabilities were limited by others’ attitude and misunderstanding as much as they were by actual impairments — not to mention the challenges of physical inaccessibility (he had to be carried up and down steps for five years of college). Employers were limited in their ability to accurately assess fully qualified people who can contribute to workplace success.

It is his mission to bring clarity to both sides of the formula.

In forty years he has also been a direct witness to a radical and historic transformation of the disability experience. Artificial, external obstacles (like his college steps) are disappearing, and options are exploding (thanks in no small part of technology — and the advocacy successes of people with disabilities themselves), unleashing immense amounts of human capacity on a scale never before seen.

Gary takes great delight in telling the fresh story of a changed world, and what it truly means for people with disabilities — and all of us who have nothing but to gain from their exploding abilities.

He is a man of many interests and talents, from baking bread to backgammon tournaments. Not the least of his talents is juggling, a talent he acquired in the late eighties and he can be counted on to share it in his keynote talks and group trainings. Gary is a SHRM Preferred Provider and any attendees at his trainings are able to earn PDCs (Professional Development Credits) towards their SHRM-CPSM or SHRM-SCPSM certifications. (SHRM is the Society of Human Resource Managers)